Celebrate the 200th with us! 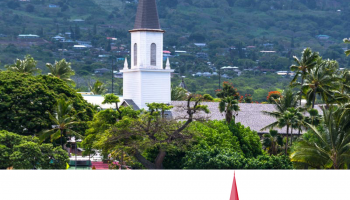 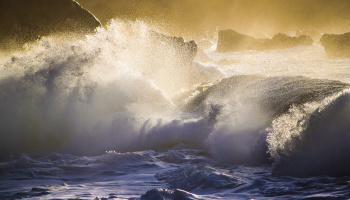 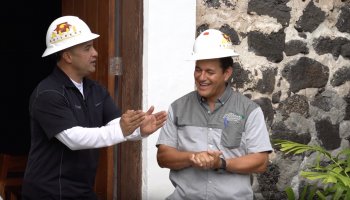 A glimpse of kahuna protege, Opukahaia, with a pai

Pitch in to help our keiki here in the community!

Animation of Henry Opukahaia’s survival of the a

Have you Discovered Your Design? We are offering

Art shoot for the #opukahaia #documentary with ani

Do not be dismayed by the brokenness of the world.

Donate $50 or more and receive a 200th Anniversary

Christmas Eve we will gather to sing carols and ce

Cascading waterfalls into a Kohala coast valley on

Visiting the church and final resting place of Geo

The stillness of “rabbit pond” in Hollis, New

A steeple reflecting off the pond in “Missionary

Seeing and touching a first edition of the “Memo

At IronMan? Come see the progress today at histori

Hawaii News Now
“We do believe this is a serious concern,” said Gov. David Ige said in a news conference Friday.

Feldhahn cited one example where a pastor tracked 143 couples who he had married.

"People need to be able to look around the average congregation and say, 'You know what, most of these people will have strong and happy marriages for a lifetime. Doing what God says matters. This is a big deal to know."

Church Divorce Rate Way Lower Than Anyone Thought
It's long been believed that half of America's Christian marriages end in divorce. But when Harvard-trained researcher Shaunti Feldhahn tried to find the actual research to prove those points, she couldn't.
charismanews.com
2    View on Facebook

All Australia fires now contained
The New South Wales Rural Fire Service announced Thursday that all of the remaining fires in Australia have officially been contained.
disrn.com
2    View on Facebook 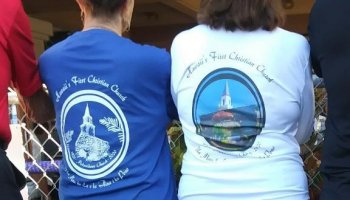 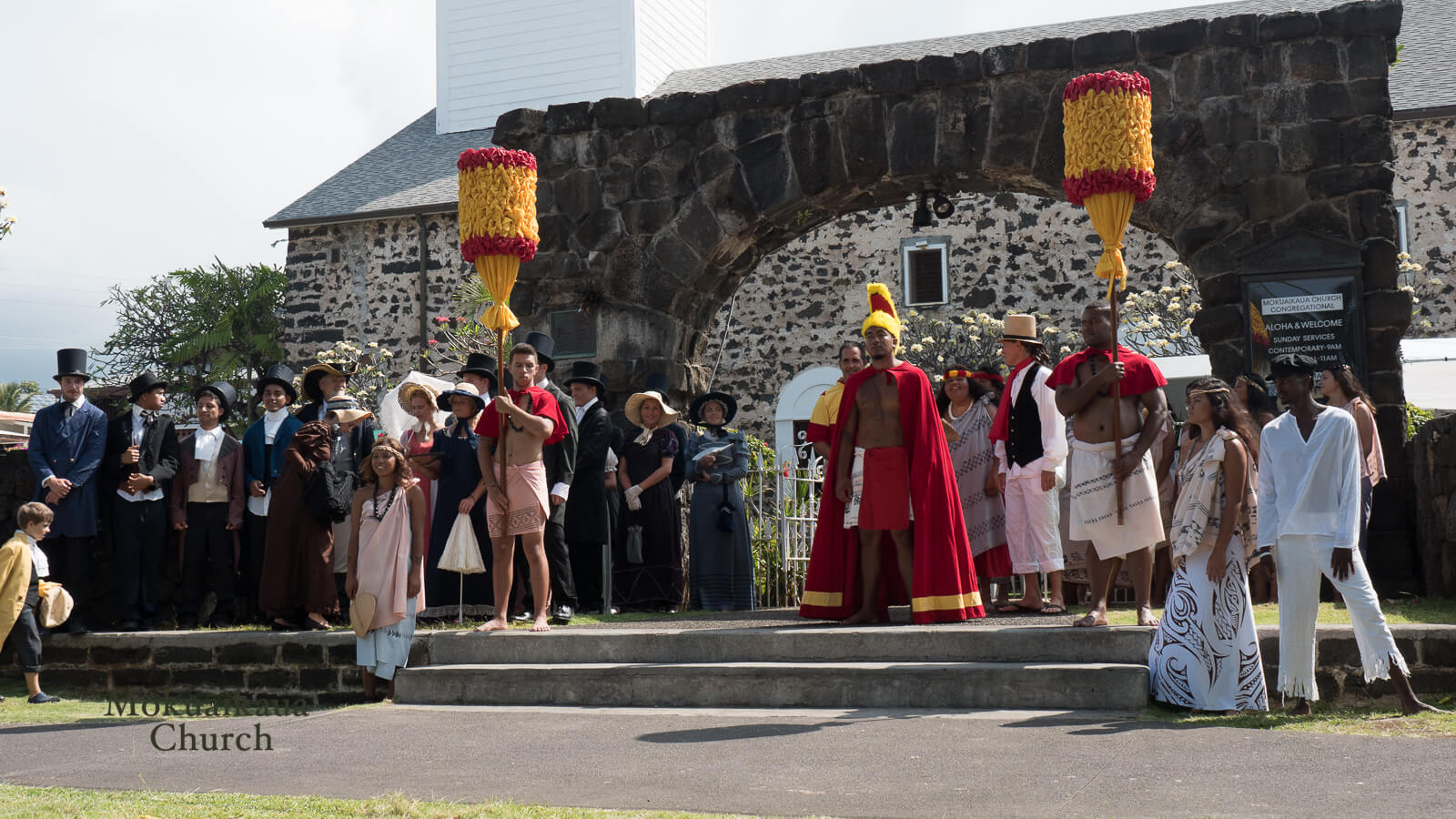 A historic landmark of Hawai'i